Today, many major pharmaceutical and bioscience companies, as well as dynamic start-ups, are focused on gene therapy, along with venture capital firms and investment banks who are eager to take part in the sector. Gene therapy has advanced to a point where curative and life-changing possibilities are in sight, not to mention the tremendous financial rewards that can come with successful new genetic medicines and technology. Sheila Mikhail, CEO and co-founder of AskBio, saw the transformative potential of gene therapy long before it was an accepted form of business and medicine. She saw the people behind the science differently than most – not as players in a financial transaction, but rather as important figures in medical advances that could create hope for underserved patient populations with rare and incurable diseases. She also applied her business and legal acumen to form innovative collaborations and obtain non-dilutive financing against the headwinds of a skeptical investment community.

"Making history with every genetic advancement "

Sheila began her career as a lawyer and leveraged her knowledge of life sciences intellectual property into a vision for gene therapy to save and change lives. That same vision was shared by AskBio’s scientific co-founders, Jude Samulski, PhD, and Xiao Xiao, PhD. “Millions of children and adults who suffer from severely altered or shortened lives due to genetic disorders may now have a chance to enjoy life to the fullest - without wheelchairs, respirators and millions of dollars spent on the cost of care,” says Sheila.

Jude led the pioneering discoveries for cloning adeno-associated virus (AAV) and how a virus can be used to successfully deliver therapeutic payloads to cells. His work formed the foundation for AAV gene therapy today. Since that time, AskBio’s focus has not only been on developing therapeutics but also the technology and science to ensure safety, efficacy and accessibility. Recombinant AAV (rAAV), while important, is only one part of the picture. “Additional technologies such as self-complementary AAV (scAAV), which we out-licensed for use in recently FDA-approved Zolgensma, and the development of novel capsids, inducible promoters, redosing potential, and high-yield manufacturing processes are also part of the equation,” adds Sheila. “For these reasons, we are a sought-after partner and seen as an industry leader.”

AskBio’s founders also helped create Columbus Children’s Foundation in 2017 to accelerate access to gene therapy for children with ultra-rare diseases. “While there is no true commercial opportunity for these diseases, treatments must be advanced urgently. Barriers to access need to be met head-on to ensure that cures are available and affordable for those who need them most,” explains Sheila.

The strategies that advanced AskBio to a stronger position than many others in the industry are reflected in its wholistic view of gene therapy and enabling technologies. Now almost 20 years in business, its fully-integrated approach that encompasses therapeutic discovery and clinical translation programs, AAV manufacturing, and the broad development of genetic material is proving its value. AskBio has a robust clinical development program and currently licenses its technology and manufacturing methodologies to many of the world’s leading and most innovative pharmaceutical and biotechnology companies.

The key technology that will transform 2020, at least for AskBio, will be the advancement of synthetic inducible promoters to provide precise on/off gene control and flexibility for gene regulation. The company has identified how to control gene expression using natural processes to make AAV gene therapy safer and more effective – essentials to moving gene therapy forward.

AskBio is at the forefront of all the necessary components, which will not only support its own pipeline of gene therapies but also stands to advance an entire industry working to bring potential treatments and cures to those with rare diseases and other genetic disorders. Sheila further noted, “In many respects, gene therapy is in its infancy with the possibilities only beginning to be realized. For that reason, we continue to invest in technologies and expansion that keep us several steps ahead of our peers, but at the same time, we want to see success for every player in the industry who can change the lives of those with genetic diseases.”

At Asklepios BioPharmaceutical (AskBio), we are making history with every clinical advancement and aspire to turn hope into cures by unraveling new possibilities for genetic medicine. We are headquartered in Research Triangle Park, North Carolina, a thriving biotechnology hub with over 600 life science companies, and have research and development facilities in Edinburgh, Scotland, and manufacturing in San Sebastian, Spain. 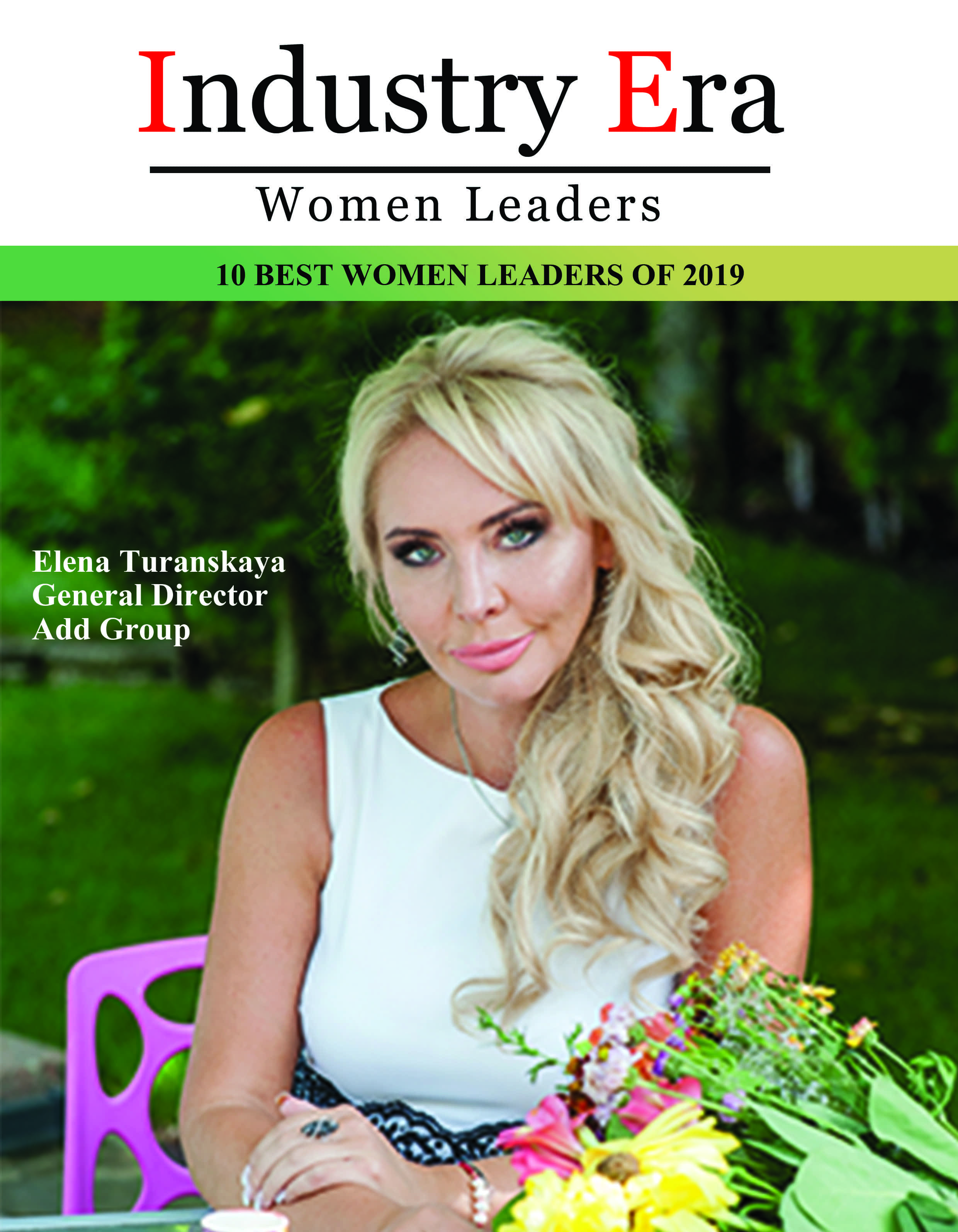