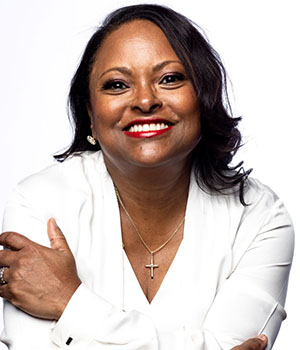 Trudy Bourgeois
Founder & CEO of The Center for Workforce Excellence Trudy Bourgeois, Founder & CEO, The Center for Workforce Excellence, is passionate about unleashing the most significant potential in everyone she meets. She is a compassionate leader who sees the role of leadership as a coach and teacher. Trudy also believes that the best leaders are lifelong learners. She has superb interpersonal skills, which has enhanced her ability to serve as a trusted advisor to CEOs and C-Suite leaders across multiple industries.

“I have devoted my career to helping global organizations implement and maximize the value of their diversity and inclusion (D&I) initiatives. In 2001, I founded the Center for Workforce Excellence with the mission of partnering with business leaders to create inclusive cultures in which employees are treated fairly and afforded equal opportunities.”

Trudy is a spiritual person and sees her work more as a ministry than a job. She is an overcomer. Growing up in segregation, being a part of desegregation, living through Jim Crow and the Civil Rights movement, she is committed to equity and equality. Her constitutional rootedness in serving was shaped by her experience growing up as one of ten children. She knows what it feels like to do without and, as a result, is always in a state of gratitude.

“I have been facing gender and racial bias since childhood. Being born in 1959 in Mobile, Alabama, in segregation, there were only a few people who believed in me. I experienced lots of exclusion just for breathing. My sister and I integrated the Catholic school system in the city and experienced horrific roadblocks,” says Trudy. “Throughout my life I was frequently the only Black woman in the room. As I climbed the corporate ladder, I continued to face biases. But the blessing is that I have gained confidence in my ability to build high performing teams. I learned to trust myself. I also had to find the courage to be first. It is more than a notion to be a pioneer. At the end of the day, I wouldn’t be able to help others had I not gone through these fires.”

Trudy founded the Center for Workforce Excellence, a global leadership development company focused on building inclusive leaders and cultures to drive better business results, in August of 2001. The Company is now 20 years old. She runs the business based upon three critical pillars: customer centricity, people centricity, and future centricity. She draws on her lived experience as a corporate sales/marketing executive to build leadership development programs that are disruptive, impactful, and measurable. She is constantly studying workforce, consumer, and business trends, enabling her to stay engaged as a forward thinker. She is not afraid to challenge the status quo and speak the truth to power. She believes that leaders must be willing to be disruptive to make the shifts needed to gain a competitive advantage in today's market.

Trudy has a hectic schedule but always makes time to mentor other female entrepreneurs. It is a person's passion. “When I started the business, I was introduced to two ladies who had been in the business for a number of years. One was white and one was Black. I had a phone conversation with each of these women. The white woman told me that she didn’t think that I would be accepted by the dominant group so I should focus on my own community. The Black woman told me that she went to the school of hard knocks and suggested that I do the same. These experiences were the catalyst for a personal commitment to help as many women as possible launch their businesses or take it to the next level,” she explains. “I recommend that women understand their value proposition. To be successful, we have to be problem solvers.”

The Center for Workforce Excellence was formed in part because of experience in corporate America. Trudy climbed the ladder and obtained the position of VP of Sales in a large organization. “I also didn’t like the daily experience of feeling alone and of being subjected to microaggressions daily. I decided, after a long period of reflection, that I was either going to be part of the problem or a part of the solution. In the end, I decided to be a part of the solution to creating work environments where people could be embraced for their differences and afforded equal opportunities to experience success,” says Trudy proudly. IEWL

Trudy Bourgeois
Founder & CEO of
The Center for Workforce Excellence

The Center for Workforce Excellence is a global leadership development company specializing in the development of inclusive leaders to create inclusive cultures to drive better business results. CWE is an in-demand leadership development company, with service offerings that include training, coaching, and consulting. CWE specializes in workplace transformation through organizational cultural change. CWE develops leaders who can create inclusive cultures that produce better business results. The company was founded in 2001. The company serves as a strategic resource in developing disruptive diversity, equality and inclusion strategies, building new capabilities for leaders and coaching leaders from the middle level to the c-suite. From Fortune 100 companies to universities to associations call on CWE to build and accelerate the creation of a workforce from top to bottom that mirrors the face of the consumer. CWE has a track record for helping organizations improve their bottom line by creating cultures where employees can authentically engage and do their very best work. 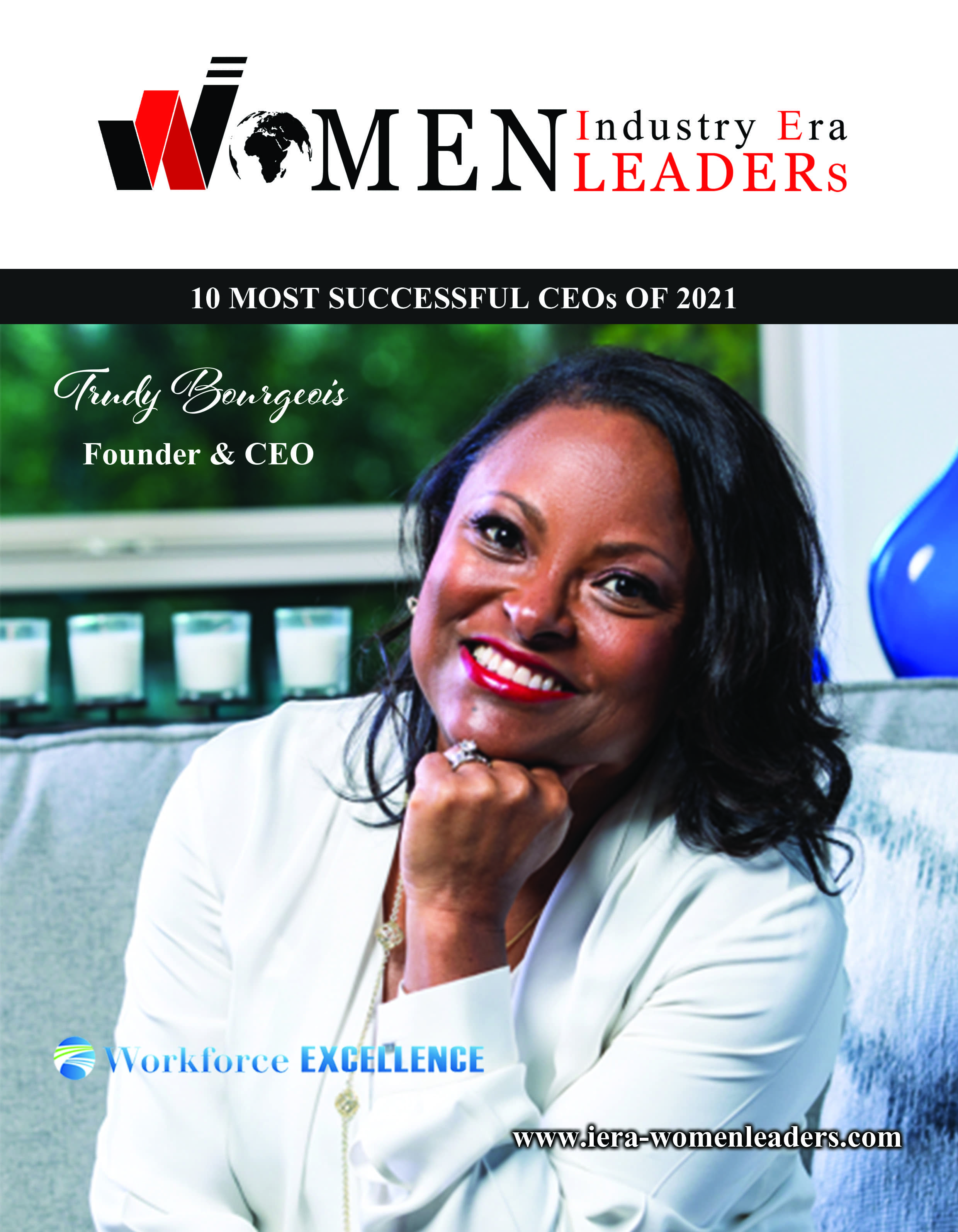