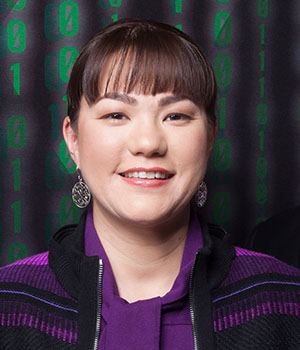 One of the things that stands out about Shannon Wilkinson is her passion for cybersecurity and technology. She is a believer in the saying, “Find a job you love and you’ll never work another day in your life,” and she has found that to be true within the technology industry for herself. The co-founder & CEO of Tego Cyber Inc., Shannon, is also known for fostering an open and collaborative environment that encourages employees to share their ideas for making improvements within the organization and product development. Shannon believes that having an open, inclusive, and diverse organization will result in a better corporate culture but having a wealth of experience and ideas during the product development process helps design better solutions. Shannon feels that it is important to have diversity because the company is not viewing the problems or solutions through the singular lens but rather has varying and unique viewpoints.

“Shannon is a strong proponent and supporter of encouraging young girls and women to look at education and careers in STEM to help solve the skills and vacancy gaps in many of the industries, particularly in cybersecurity.”

According to Shannon, many women in technology and cybersecurity suffer from imposter syndrome, in which women feel like they do not have the skills needed to perform their jobs, or somehow, they are less qualified than other colleagues. “To defeat imposter syndrome, the first step is believing in yourself. Eleanor Roosevelt is credited to have said “no one can make you feel inferior without your permission,” Shannon shared and that is a saying that she has applied throughout her career.

Shannon is a strong proponent and supporter of encouraging young girls and women to look at education and careers in STEM to help solve the skills and vacancy gaps in many of the industries, particularly in cybersecurity. Shannon believes that helping to close the gender gap will assist with closing the skills gap and advocates encouraging young women to look into education and careers in STEM. During the pandemic, she authored “Ripping Off the Hoodie: Encouraging the Next Generation of STEM Girls,” taking a look at the unconscious bias facing girls ranging from the idea that “girls just want to be nurses” to how we as a society still push the ideals of gender roles: girls play with Barbies and boys are astronauts. The book is written to bring awareness to the topics for a better future, the same way she is taking her company to new heights.

Tego Cyber Inc was formed to capitalize on the opportunities within the cyber threat intelligence space and the founding team’s established experience and reputation within the industry. Other solutions in the marketplace often identify potential threats but do not provide specific details needed to counteract the threat, such as its source and type or require the client to go outside their existing tools. The Tego Threat Intelligence Platform (TTIP) changes the process by providing additional critical information within the client’s existing tools, increasing ROI, and saving time when responding to incidents. The initial platform launch will integrate the widely accepted SPLUNK® platform to provide real-time threat intelligence to macro enterprises using SPLUNK® architecture. Planned future developments include developing the TTIP for compatibility with other SIEM systems and platforms.

Real-time updates are essential as threat vectors continually are changing and new threat actors are rising. The TTIP allows an organization to access the threat intelligence they need within their existing cybersecurity tools (SIEMs) and the context needed to make informed decisions when surfaced. Timely, relevant, and up-to-date threat intelligence, with context, is essential for Security Operation Centers (SOCs) and a gap that Tego Cyber Inc is looking to help fill with its TTIP.

Shannon & her team are working towards the TTIP pre-launch and working on their beta testing and commercial release of Tego’s SPLUNK integration. “After our initial launch, we have identified additional targets within the SIEM/SOAR platform space that we plan for future integrations,” says Shannon. “Geographically, right now the company is focused on the US and Canadian markets, but we expect that we will expand into worldwide operations within the next year as timely, relevant cyber threat intelligence is a need everywhere.” IE

Tego Cyber Inc's mission is to develop innovative, automated cyber threat intelligence (CTI) solutions to help companies respond to the ever-changing threat landscape. -- Helping you find the needle in your stack of needles. 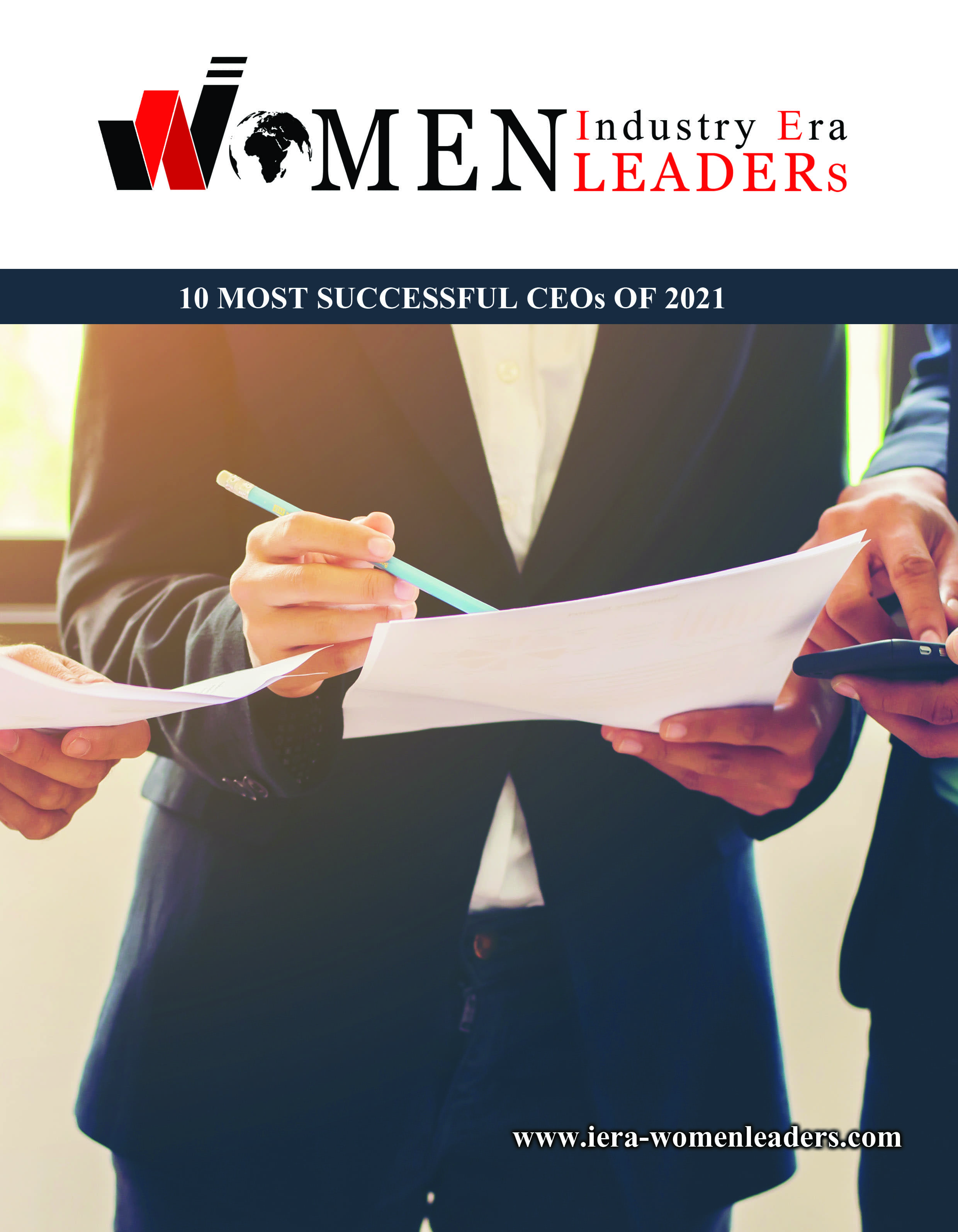