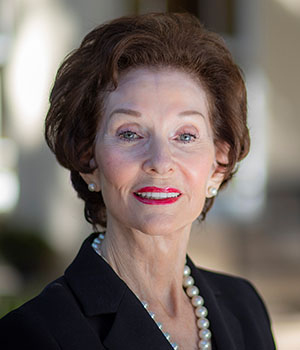 Sandra Thompson Herman is the founder and CEO of the nonprofit New Orleans Entertainment Coalition (NOEC), a continuation of her long career in fostering and promoting Louisiana’s creative economy. A visionary leader, Sandra knew through positivity and inclusivity, NOEC could foster support for a creative pipeline and a voice for other organizations in the field. A year later, despite the pandemic that vision is invigorating the New Orleans arts, culture, and tourism communities.

Sandra began her career in the Louisiana state government in Baton Rouge as one of the youngest department heads and the only woman department head in 1972. In 1974 she designed the Department of Culture, Recreation, and Tourism and served as the first Cabinet-level Secretary in 1976-78. During that time, Sandra began her speaking career, traveling the state, speaking to Kiwanis Clubs, Rotary Clubs, and other organizations who gave a platform to her message that included encouraging women to strive to be their best.

Moving into the private sector in 1981, Sandra began her own oilfield trucking company, in an industry where women in management were rare. During this time, she was a founder and president of the Women in Business Owners of Baton Rouge and later president of Women in Business Owners of Louisiana. At each step in her career, Sandra sought to enhance opportunities for women.

In 1996, Sandra returned to Louisiana state government and served as Director of the Atchafalaya Basin Program, a multi-million dollar federal-state initiative. She devised a plan that brought together the Army Corps of Engineers, landowners, environmentalists, sportsmen, and the oil and gas industry, a plan that passed unanimously in the Louisiana Legislature.

After retiring in 2007, and moving to New Orleans, Sandra has continued to motivate and train tomorrow’s young women leaders through nonprofit work. As the longest-running president of the Louisiana Center for Women in Government and Business, she believes in teaching hands-on leadership skills through programs such as Louisiana Girls Leadership Academy, an annual initiative for girls entering 10th through 12th grades. In this and many other youth nonprofit programs, Sandra stresses inclusivity as core to leadership. She inspires with positive mottos such as, “Teamwork makes the dream work!” and “No mean girls allowed”, stressing the importance of women supporting each other.

New Orleans Entertainment Coalition (NOEC) was created at a planning meeting with women leaders of several nonprofits. The group agreed that working together generated better results and was a lot of fun. This was the “aha!” moment that inspired the New Orleans Entertainment Coalition. Sandra assembled a team with complementary skills and a shared vision of collaboration and inclusion. Within a month, the nonprofit was born with the purpose of fostering support for cultural organizations and events. Both large and small nonprofits are constantly in need of support. That support may range from recognition to project management to a financial contribution. NOEC addresses organizations’ needs in ways that multiply its impact on the arts and culture from a grassroots level.

Since its inception two years ago, New Orleans Entertainment Coalition has extended its assistance to a number of local non-profits giving much needed support. In the days to come, NOEC will continue to foster support for cultural organizations and events in the expanding landscape. The vision from the beginning was global, with a strong local presence in Louisiana. When the pandemic shut down Broadway, the heart of theater in America, NOEC committed to supporting its survival. It was only natural to embrace Empire the Musical with its strong woman in a leading role, with its producer from New Orleans, and its first roadshow performance to be held at the historic Saenger Theater in New Orleans.

Arts nonprofits are a key segment of the U.S. economy. That couldn’t be more important than now. According to the latest data by the U.S. Bureau of Economic Analysis and the National Endowment for the Arts, the arts remain a vital component of the U.S. economy. In Louisiana, the arts contribute $6.6 billion to Louisiana’s economy, representing 2.9% of the state’s GDP-- a larger share than other industries in the state and generating 54,968 jobs. Following the pandemic, it will be critical to our economic and cultural health that our creative communities get back to work.

The New Orleans Entertainment Coalition is a passion project of unity that brings people together in a city where its people are known for resilience and a determination to work together for a bright future. IE

The mission of New Orleans Entertainment Coalition is to promote global awareness, education and celebration of the arts and culture as a means to enhance quality of life, support tourism and strengthen the economy. 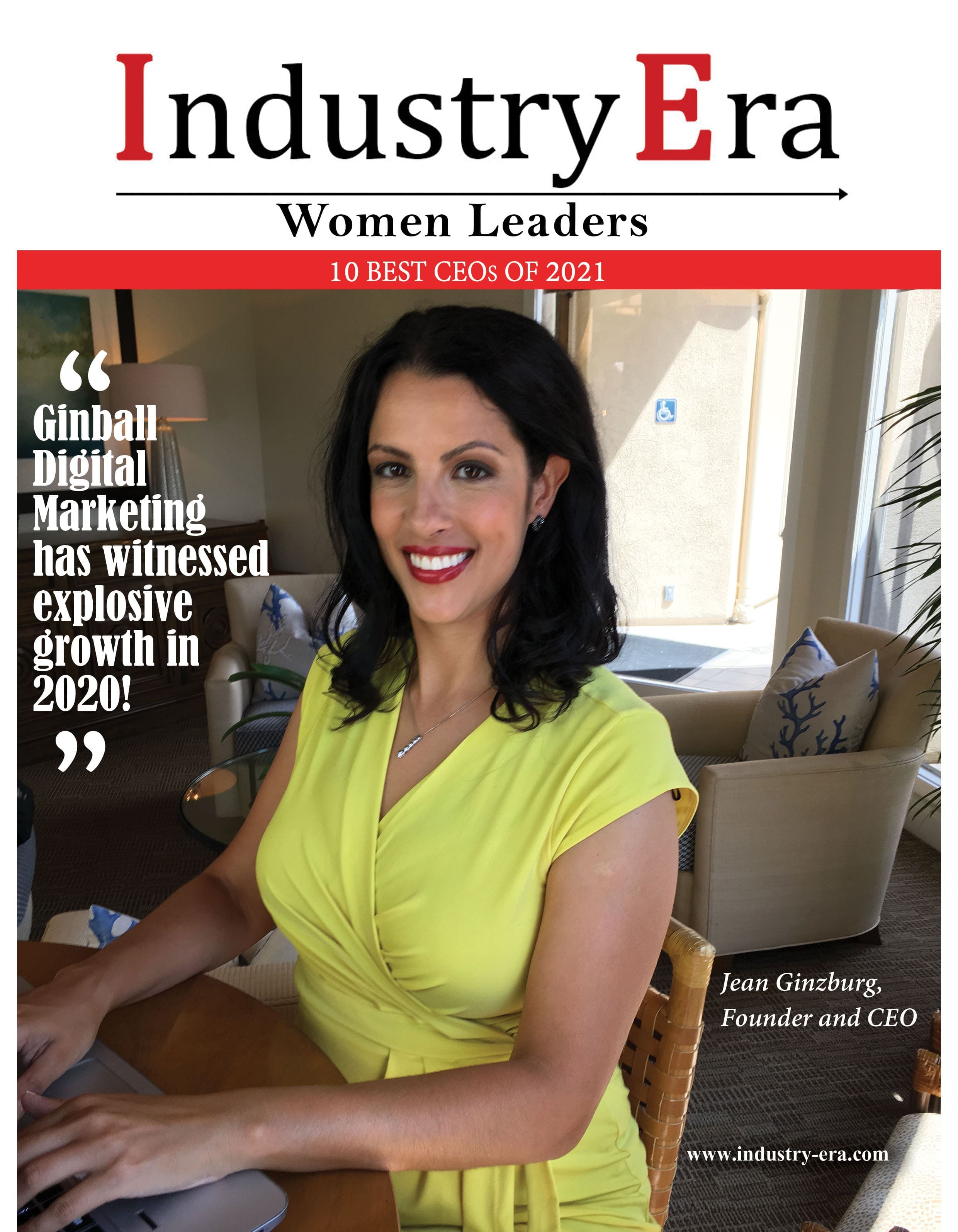