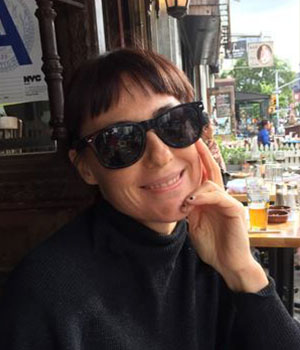 Ronit Pinto, founder of the award-winning media company Honeysuckle Magazine, has been a bold and creative thinker her entire life. Raised in Texas, after graduating college she cultivated her professional interest in art and culture in Tel Aviv, where she worked at an art gallery with European dealers and interned at City Lights, the lifestyle edition of The Jerusalem Post.

“At The Jerusalem Post, I interviewed directors, artists, Tarot card readers, environmentalists, animal rights activists, and filmmakers… [I] was kind of ‘let loose’ to do whatever I wanted,” Pinto says. “It was a wonderful experience that enabled me to get out there on the street. That ‘boots on the ground’ approach and form of agency has informed my personal and professional approach today. You want to learn something? Go and find out about it!”

Pinto has carried over the “boots on the ground” philosophy to Honeysuckle. The brand was incorporated in Detroit in 2013, the city Ronit made her home after leaving Tel Aviv. (“It’s where my mom’s family is from originally,” she notes.) While working on film sets in Detroit - such as Michael Bay’s Transformers series and projects for Jim Jarmusch and the late Wesley Craven - Ronit also grew her journalistic portfolio. She became Allure’s Detroit beauty writer and worked as a publisher’s assistant for a fashion and design magazine. With Honeysuckle’s creation, Pinto merged her passions for film and journalism into a source for intellectual curiosity with a soul - an educational and stimulating publication through a cultural lens.

“Honeysuckle has always been a platform encouraging hope and individual expression in the face of challenging and extraordinary circumstances,” she says. “Even when facing an international pandemic!”

Since relocating its headquarters to New York, Honeysuckle’s media footprint has grown exponentially. The brand has won awards for its social justice reporting, including two New York State government honors: A New York State Assembly Citation Award from Assemblywoman Inez E. Dickens of Harlem for significant contribution to the culture and community of New York City, and an award from State Senator Brian Benjamin for taking a progressive stance on the social and economic issues plaguing our society. In one of Pinto’s proudest moments, Honeysuckle also aided in securing a female inmate’s compassionate release from a California state prison.

Particularly known for its edgy initiatives, Honeysuckle has hit remarkable milestones in its coverage of the cannabis industry. Pinto and her team have led three innovative policy-changing Times Square billboard campaigns, the inaugural project being the first time in history that cannabis and hemp brands were allowed to advertise in the iconic space. Along with publicly-traded companies, the event offered an opportunity for many marginalized and minority-owned brands to gain mainstream recognition.

Honeysuckle’s latest Times Square billboard campaign spotlighted “the greatest rapper in the world,” Lil Wayne, and his cannabis brand GKUA (also the cover story subjects of the magazine’s most recent print edition). As it wouldn’t be Honeysuckle without another glass ceiling shattered, this campaign also featured the first Indigenous cannabis brands ever to advertise in Times Square. Brand partners Legacy 420, a retailer based in Ontario’s Mohawk Territory, and the Idaho-based Tribal Hemp & Cannabis Magazine from the Indigenous Cannabis Coalition joined forces in the world’s premiere international Indigenous cannabis collaboration. Other campaign partners include Green Bee Life, Hamptons Medi Spa, My Bud Vase, The Herb Somm, and High Tea.Today.

For Honeysuckle’s next steps, Ronit says, “We are expanding our model over our different platforms. Now that adult-use cannabis has become legal in New York through the Marijuana Regulation and Taxation Act (MRTA), it will be a lot easier for us to do what we’ve been trying to do for the past four years, in terms of exploring the intersection of various industries.”

Reflecting on what brought her through the most challenging times, she adds, “I think it is extremely hard to do your own thing and make it in any kind of arts category. It’s sad, but true. Part of our mission is to normalize creativity and freedom in the workplace. It’s a hard road, but sometimes not doing it can be even harder and require more energy. But there is only one way to change your environment and that is just to do it! If you wait for others to do it, it probably won’t happen.”

Fortunately, Honeysuckle is happening and blossoming all over, thanks to Pinto’s far-projecting vision. “We always try to stay ahead of the curve,” she asserts. “Some of that is natural, as my close friends joke that I am ‘from the future.’ I’ve also had the honor and privilege of working with extraordinarily talented and intelligent people. Especially given our independent status, it is these elements combined which make Honeysuckle stand out.” IE

We are an internationally distributed print and digital publication focusing on sustainability, social issues, spirituality and culture brought to you in a sexy package! www.honeysucklemag.com 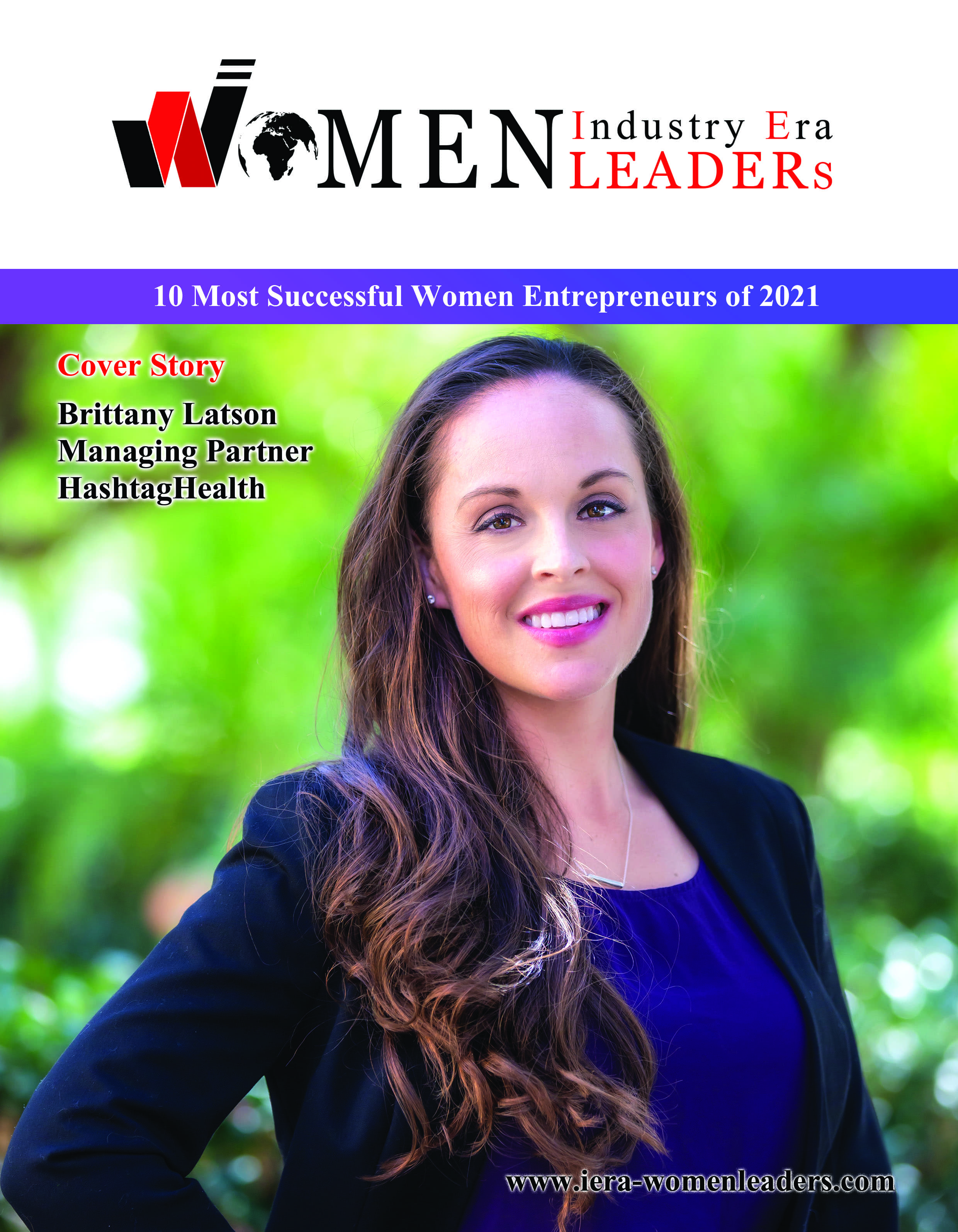