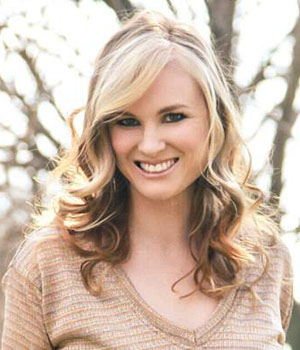 Nicole Gray is the Founder and Director of Boxed Community, a virtual coworking platform for remote workers. Being of British and Italian heritage and born in South Africa, she grew up with the understanding of community, diversity and empowerment within these. She is an advocate for the power of people to grow and thrive within a group.

Nicole had always been interested in running her own business. Using her love of fine arts, she's dabbled in different industries, first starting out printing t-shirts of her own creations, and then freelancing as a makeup artist.

Here she met a number of different creatives all in need of help in managing their craft. She saw an opportunity and created Talent Box, a creative management company, representing all sorts of creative freelancers.

While running Talent Box she was also a founding member of SA Startup Academy in which she self-funded an entrepreneurial mindset management programme for 20 individuals from an under-priveledged area in South Africa. At the same time she initiated and project managed the Urban Youth Festival which was a festival geared around educating the youth about creative entrepreneurship as a feasible career path.

Following this she ventured overseas and took a five month sabbatical in Europe, travelling to nine different countries, soaking up the culture. Her final stop was in London where she joined a coworking company and felt very much at home running a coworking space and an early-stage startup development programme. She always knew she wanted to work with founders and freelancers and this was a great way to do it.

During her time there she felt there to be a lack of ongoing support in the startup scene. Although support programmes existed, they always had a start and finish point following which the freelancer or founder was left alone again, having to find new opportunities to build a network and support system.

Going from incubator programmes to accelerator programmes to coworking spaces ended up with them having to change communities each time the programmes ended, members relocated, or the spaces closed. It’s like changing schools - and at some stage, we just stop making friends for fear of losing them.

After running the coworking space and programme for about two years she started thinking about a more sustainable way of staying connected to fellow founders and freelancers, with a virtual version of a coworking space that could be accessed anywhere in the world, with ongoing business and personal development learning opportunities.

This was the catalyst for the creation of Boxed Community – a virtual coworking and support community with almost daily learning and networking activities around business and personal development.

Nicole started testing the idea of Boxed Community in February 2020 with a group of 30 freelancers and founders from Europe and Africa. She ran a 3 month trial to understand the feasibility of the virtual coworking idea.

During this time she received regular feedback around the offering. After the trial, she took some time to iterate the idea and opened it up to the public in August 2020 with a pre-launch trial.

Boxed Community then officially launched in September 2020 with paying members. She managed from that stage, to have her business expenses covered by her revenue - apart from salaries - which was an incredible feat.

One of Nicole’s biggest achievements has been reaching her one year mark in September 2021 - having started the Boxed Community in the pandemic and having it steadily growing is a testament to her consistent delivery of customer service, great programmes and a true feeling of community, which has been so needed in this time.

A big shift in the startup industry came with the idea of Boxed Community’s coaching membership - most coaching options are pretty expensive investments for the early-stage startup but they have made it accessible to the masses by including it in their Bloom membership option which gives the individual access to coaching every two weeks. This allows for even faster growth for the business and individual without breaking the bank.

Nicole’s long-term goal is to have 150 communities of 150 members in each, all over the world and in a variety of sectors. The priority is that each community will have their own community facilitator. This will allow for a better focus on the individuals within the communities, with the ability to facilitate cross-community engagements too.

In the past two years we have been forced to make a mind shift around the future (and present) situation of work from the physical to the digital realm. Nicole’s concept for virtual coworking is designed to help founders and freelancers enjoy the benefits of real-time engagements, skill-sharing, and networking through focused learning and social activities without having to leave the comfort of your home. IEWL

Our methodology not only works for entrepreneurs and freelancers but also for remote businesses, alumni communities, coworking environments and other existing communities who would like to offer sustainable growth to their members, teams or employees. This transfers into higher engagement, which is measured by our outcomes-based surveys and feedback reports. 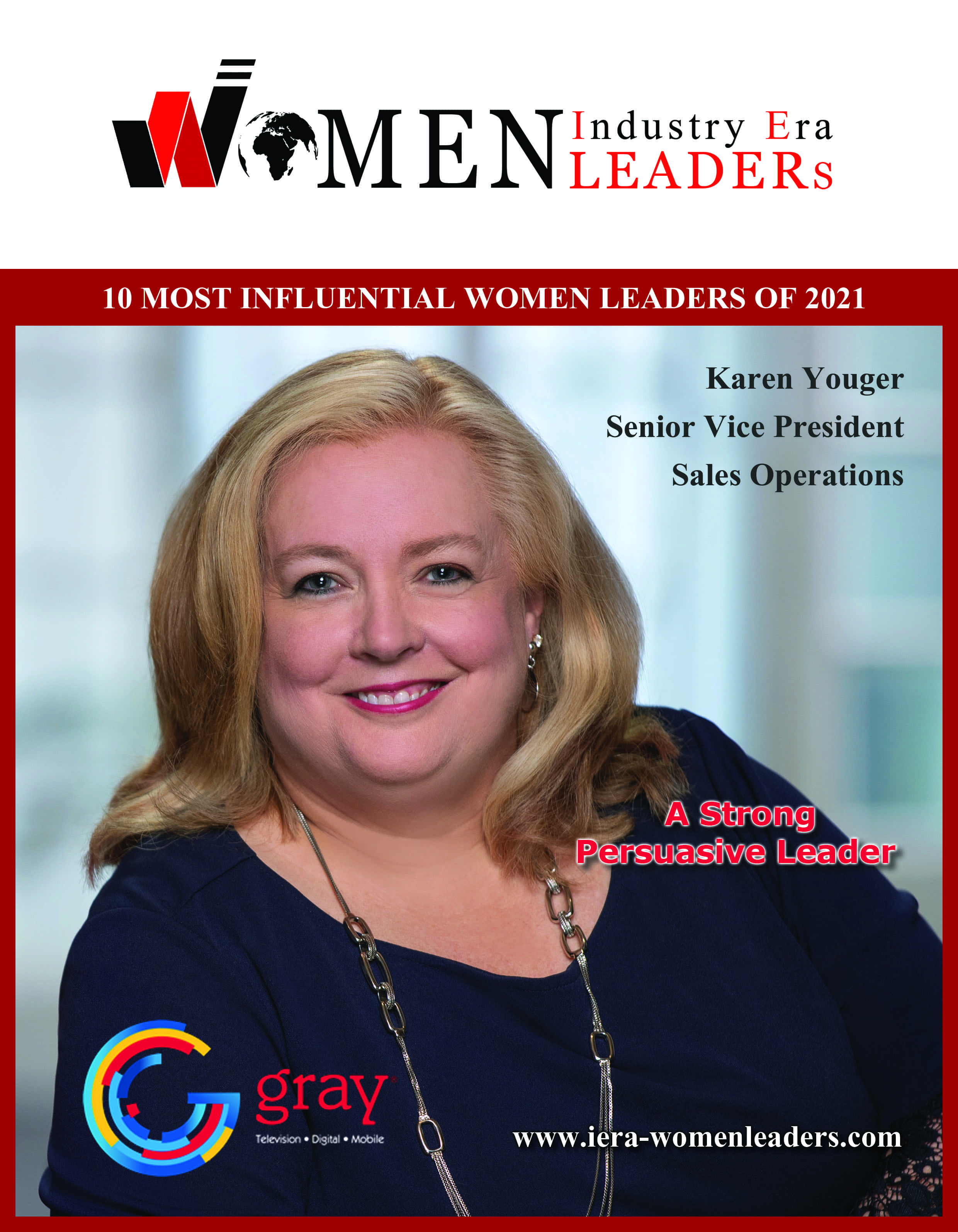