Natalia Brandafi has been with Meest -America since 1996 and has had a wealth of experience in many different roles. Starting with a small team of 4 employees at Meest-America and five independent agents, Natalia grew the company to nearly 100 employees and over 200 independent agents. Meest-America offers shipping services to all CIS countries in Eastern Europe and Central Asia. At present, Meest-America is in the process of adding 25 countries. Since she assumed management of the company, annual sales have grown 1300%. Under Natalia’s leadership, the team set up and designed a shop and ship package forwarding business and a fulfillment center in New Jersey and Delaware, 100% digitized. Other Meest companies now apply the service within Meest-Group in Europe, Canada, and China.

“I took the management position in the transportation industry when I thought I wasn’t ready but I took it anyway because I did not want the opportunity to pass me. I was determined to meet and exceed the expectations. Despite being told that the transportation industry was a man’s world, I never considered that to be so,” says Natalia. “I have many role models, men and women. But the two women in my life that inspired me most are my mother Maria and my mother in-law Katharina. My mother had a career as a senior accountant and took care of three children in an environment where women were expected to have a more traditional role as a homemaker. My mother in-law immigrated to the U.S. with less than a high school education and no knowledge of the English language, worked hard and built a business.” Armed with these qualities, Natalia has been taking the company to new heights.

With the fall of the Soviet Union, massive unemployment, economic instability, and lawlessness drove hundreds of thousands of immigrants from the former Soviet bloc countries to settle in the United States and other Western countries. These immigrants were looking for a cheap and reliable solution to connect with their close family members that remained behind. Meest-America became a bridge between those new immigrants and their families and friends in the newly independent countries. This was done by offering shipping services, delivering food products at rates far more affordable than the major global carriers. “Our solution was not only much more affordable to our market, it was as fast and reliable as those offered by the existing global companies. In time, Meest-America became a dominant force in package delivery to Eastern Europe and Central Asia,” says Natalia.

To gain the largest market share in the U.S. looking for shipping solutions to CIS countries, Natalia created and maintained an easy access presence to company services by building a Meest network of representatives in every state, every region where immigrants from the former Soviet bloc countries are located. She built brand awareness through humanitarian efforts and supported ethnic, cultural events within the communities.

As the economies of the CIS countries grew, their markets grew, and correspondingly their purchasing power grew. Natalia identified new customers residing in the former Soviet bloc countries looking for products beyond their borders. Those customers were ready to buy goods available in the U.S and but not yet easily accessible in CIS countries. However, they experienced challenges with cross-border payment barriers, geo-blocking, and numerous complex rules on cross-border parcel deliveries. Meest-America started offering shopping, fulfillment, and shipping solutions to our new customer segments in CIS countries and shopping at U.S. online stores. “We were among the first offering mail forwarding of goods from U.S. online stores to CIS markets. Our annual sales to customers on the other side of the Atlantic is now higher than our sales to U.S. residents.”

Natalia and her team’s present initiative is redesigning the customers' UX for shop and ship products. “Reviewing our customer feedback and analyzing the existing configuration, we will improve the user interface for greater ease of use. We are near completion of our new customer portal for shipping parcels and cargo and opening new delivery destinations,” she adds. IEWL

Meest-America is providing logistics solutions to Eastern Europe and Central Asia. Over the years, the company has grown into an industry leader by focusing on package delivery and international e-commerce with services to Ukraine, Russia, Belarus, Moldova, Latvia, Lithuania, Estonia, Uzbekistan, Kazakhstan, Kyrgyzstan, Georgia, Azerbaijan, and Armenia. 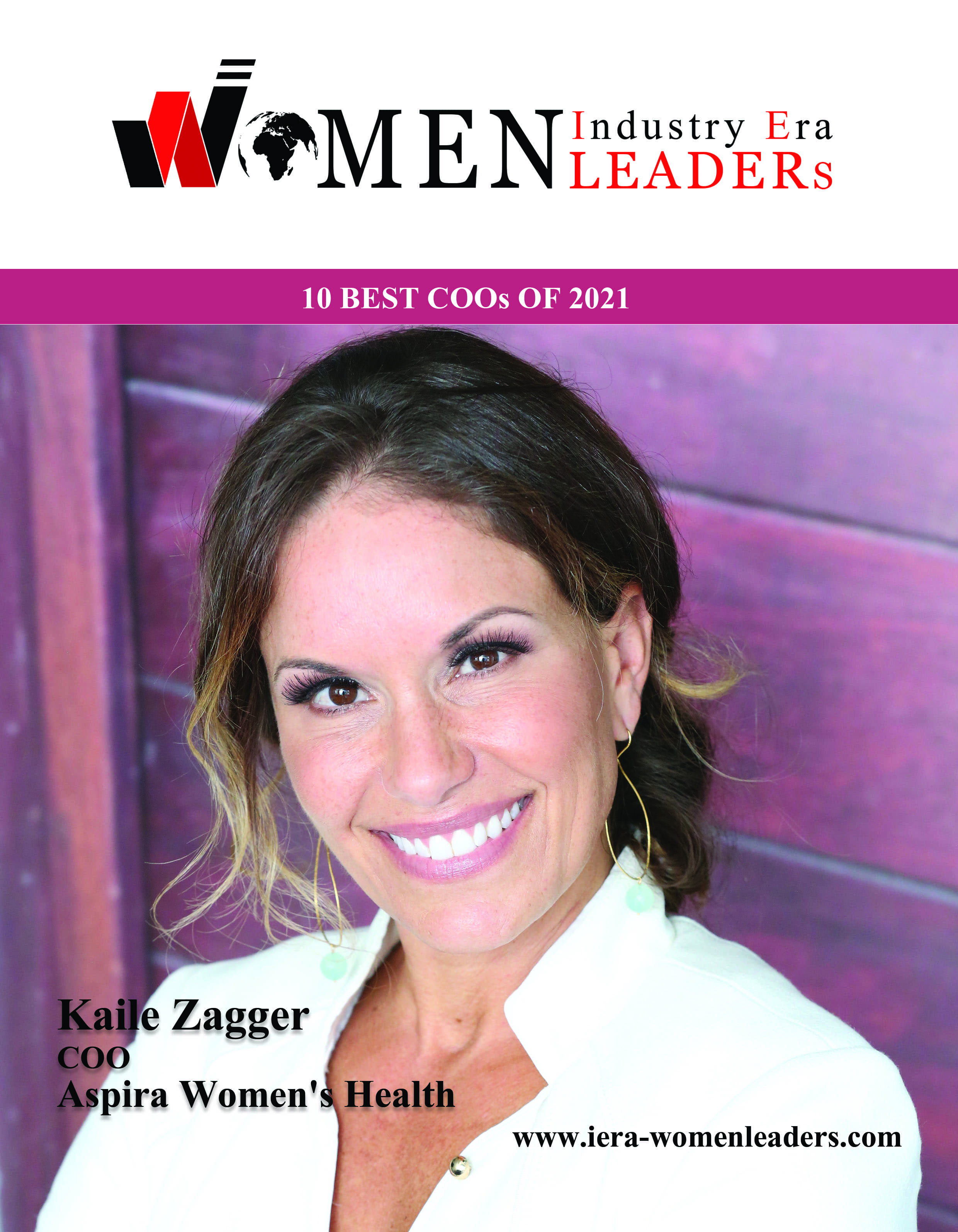