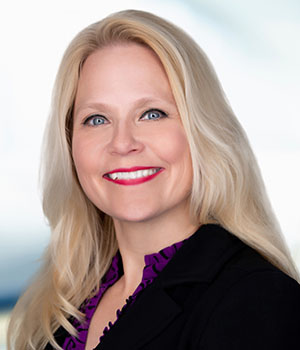 Liv Vesely, Senior Vice President and Chief Philanthropy Officer of Lehigh Valley Health Network believes in building philanthropy structures that create bridges between the organization’s strategic plan and the community it serves. Throughout her career, Liv has joined organizations with a solid platform but added a level of organization, methodology and strategy to get them to the next level. “Fundraising is much more than going to lunch and asking for money. It is the combination of strategy, planning and data analysis, along with building sustainable long-term relationships.” she says. “Smaller nonprofits sometimes forget about the analytics and methodology. While large organizations often forget about the relationships that will sustain them. Both are needed for success.”

Over the past several decades, the nonprofit and healthcare industries have seen their workforces become predominantly driven by women. Women are often the decision makers around philanthropic giving and healthcare decisions for their families. “I have found that as a woman leader, it is crucial for me to support, mentor and cultivate the next generation of female leaders,” explains Liv, “As women we need to do a better job of being strong role models and encourage women to be confident in themselves and their skills.”

In her last role at Jupiter Medical Center Foundation, the first woman ever in her role as President, she took a small fledgling foundation and grew it to become a sophisticated development team. When she arrived they were raising $8-10 million a year. Under her leadership and mentorship, the women of the team raised on average more than $40 million a year and continue to exceed expectations. “I am so proud of this team. They are the ones who are keeping the organization thriving and exceeding expectations. A good leader always leaves an organization better off than when they arrived,” says Liv.

For Liv, there have been several great mentors throughout her career who have taught her the value of having an advisor and supporter. One of the most influential, a retired CEO of various international companies, was the best Chairman of the Foundation Board any organization could have asked for, according to Liv. “He has had a long-lasting influence on my growth as a professional. He always encouraged me to look at things from all angles, not just my own perspective. He always said to remember to listen and not always be the one talking.” Simple advice but how often do business leaders stop listening?

Today, Liv is excited about her role at Lehigh Valley Health Network where she is adding the science and strategy to enhance a good relationship-focused structure. “Lehigh Valley Health Network is expanding and building top-notch clinical programs. I know that philanthropy will only continue to help the network expand the clinical services, recruit nationally recognized physicians, provide more life-saving clinical trials, and improve the patient’s experience.”

The Lehigh Valley Health Network is the largest health system in the region (and one of the largest in Pennsylvania) offering the most sophisticated clinical programs in cancer, heart, neurology, and pediatrics (the only Children’s Hospital in the region). People support hospitals because they want the best health care available for their friends and families close to home. “Others give because we saved the life of a loved one. LVHN continues to deliver the best health care for our community and beyond. I am very honored to serve this great organization.” she says.

Liv Vesely was such an impressive woman to interview. Not only is she a strong leader who truly cares about the people and community around her, she wants to help women in any way she can. She also loves to learn - with three graduate degrees from New York University, Columbia University and University of Kent, Canterbury, England, you would think she would be a bit of a “know-it-all.” For Liv she shared that her favorite quote is by Albert Einstein, which has also become her life’s mantra, “The more I learn, the more I realize how much I don't know’ and this has truly inspired me.” IEWL

At Lehigh Valley Health Network (LVHN), we continually go the extra mile to fulfill our mission to heal, comfort and care for the people of our community. Each one of our more than 18,000 colleagues contributes to this mission and helps make the Lehigh Valley a healthier – and better – place in which to live. 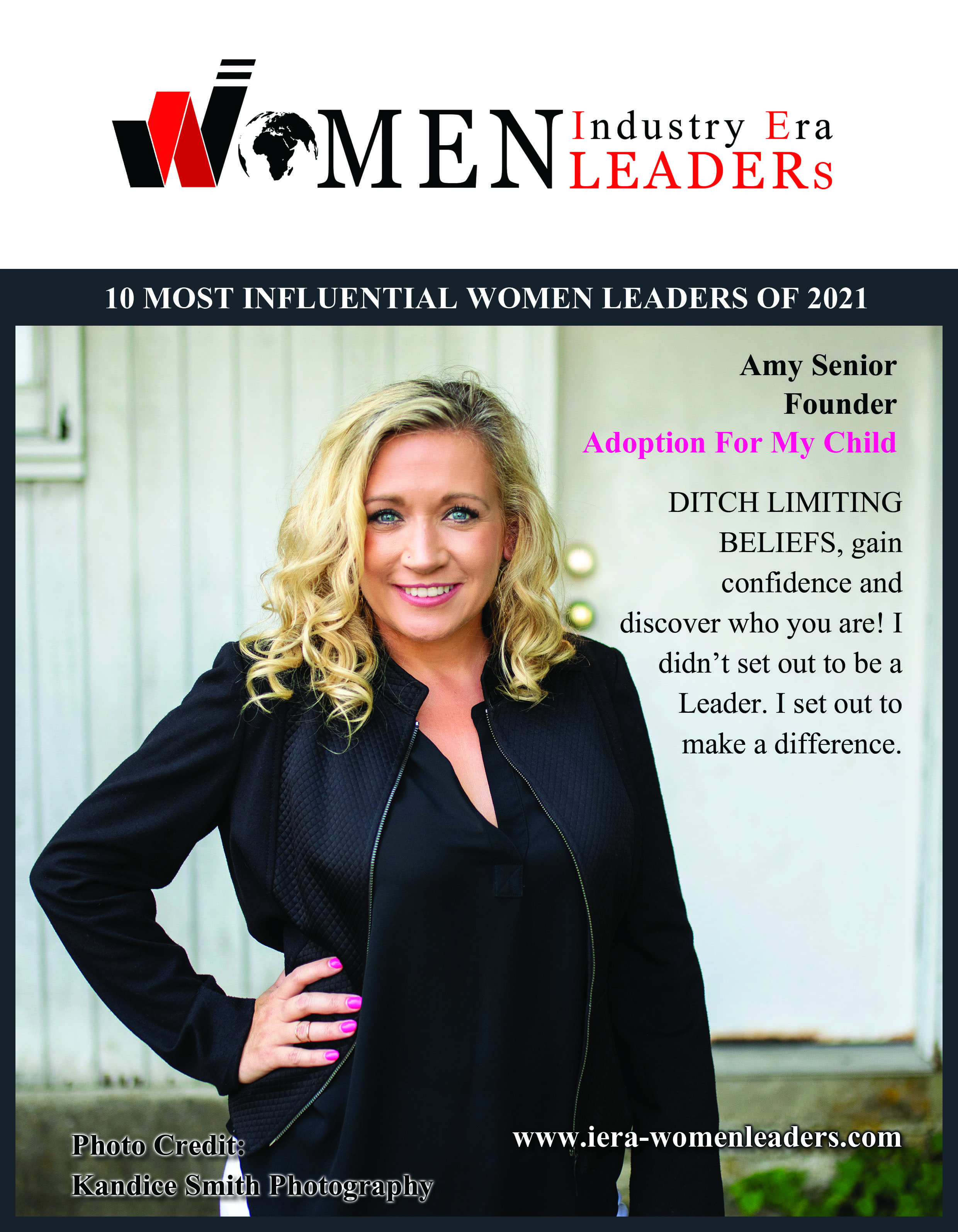