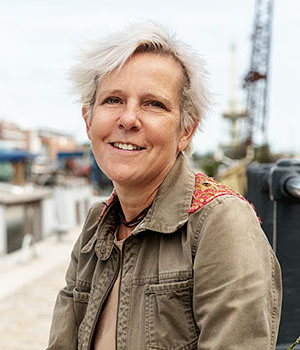 “Relevant. Different. True to the core of the brand.”

When asked to explain more about how she inspires others, Isabel Peeters is a little reticent, at first, particularly as she has never been one to draw attention to herself and away from her team. Recruited by Christian Van Thillo about 18 months ago to lead the advertising agency Flexus, that DPG Media had recently acquired, she has quietly reshaped and refocused the company into a strong strategic and creative force on the market. She explains further how she has been able to galvanize the agency in so short a space of time.

“I'm convinced that whatever the media touch point is, we want to have people talk about a brand ‘at the table’. It could be on a Saturday evening in a café, or a Monday lunchtime when workers are drinking their coffee and having a sandwich.”

“I built on the talent that was already present in the organisation, and my own creative commercial reputation. I also had a few strong players that wanted to come and join me on this project, which, it’s true, was a bit special, as being part of a media group, it’s a hybrid agency. And yet, at at-thetable — more on this name change in a moment — we don’t start with the media, instead we start from the brands and the opportunities the brand and the strategy dictate. From there, we see where we can plug and play into DPG Media or any other media, as required.”

Flexus was an independent agency before DPG Media bought it. Its original name perhaps was an indication of what it felt was most important, namely, being flexible towards its clients. But that’s not at all Isabel Peeters ambition. Her flexibility and working closely with the client are, as she says, ‘the Olympic minimum.

With Google and Facebook omnipotent in the digital space, DPG Media felt it was necessary to find a way of keeping more money in Belgium. “At-thetable has become a kind of marketing tool for DPG Media,” Isabel clarifies. “We are showing that the group is more than just clicks, millimetres and GRPs, and that we are a real business partner to clients and customers. Ultimately at-thetable exists to help brands to grow their business, which goes further than just selling them space on television. You really need to help them think of modern digital media formulas. To do this, we think with them to help them sell more. It helps being surrounded by smart strategic brand and creative people who really want to understand the business.”

When asked what advice she had that might inspire other women and entrepreneurs into becoming better leaders, she says, “Having worked in advertising for 30 years, I always knew I had to be better than my fellow men colleagues. As a woman, you’re very well structured and organised, so they push you into a corner, until that is you come up with out of the box ideas.”

Its clear at-thetable is an organization that recognizes good ideas and good skills from wherever they come from. It’s a company focussed on an opportunity and not on politics. Isabel is, however, quick to remind us that women need to show their added value again and again. “I think,” she says, “that this is the most difficult thing for girls of today. Ultimately, it’s always easier to be a clever guy and come up with big helicopter ideas. As women, we never do that … we always start from having everything aligned and in place at the beginning, and then we start thinking. This is, I think, the main reason why it’s difficult, because men don’t understand that way of working. They don’t understand it or are afraid of it. It’s the reason why I chose to work with Christian Van Thillo at at-thetable; he’s always been an entrepreneur who embraces good ideas no matter who they come from.” .IE

We touch people with branded content, entertainment and experiences. Relevant. Different. True to the core of your brand. We bring creative ideas and interesting stories together – on and off the DPG Media platform. 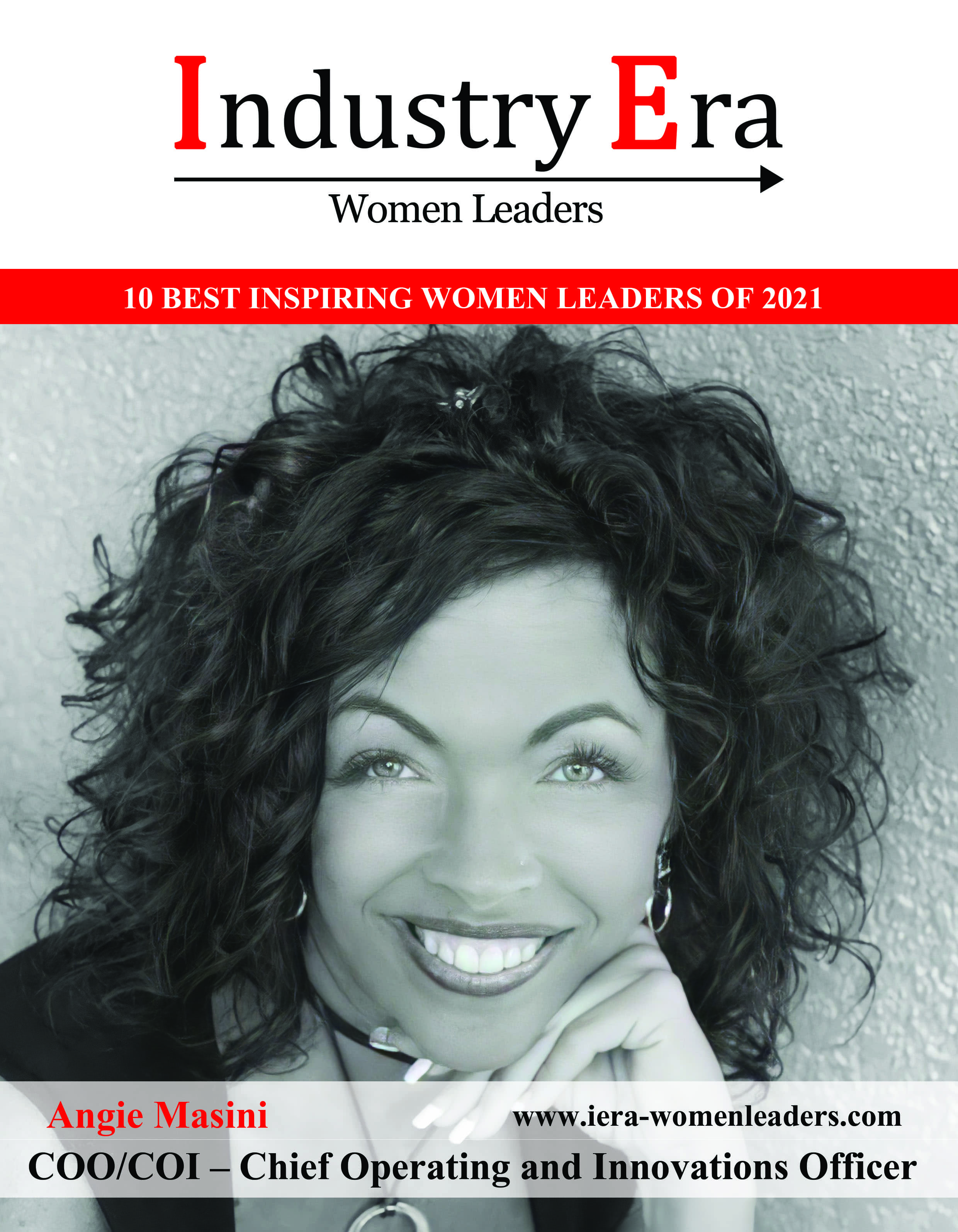