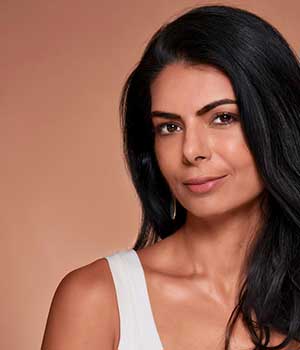 Archana Kotecha
CEO and Founder of The Remedy Project “Proactive solutions to protect and respect rights, and create remedies for migrant workers”

Archana Kotecha's distinctive characteristics of resilience, flexibility and vulnerability have aided in the launch of The Remedy Project and its success toward its goal. Archana's success is a work in progress, and it takes all of the attributes stated above to persevere through challenges and disappointments, as well as to stay motivated and driven to improve its offering. Archana is passionate about her work, and The Remedy Project gives a wonderful platform for her to help people in need. Archana Kotecha is recognized as a regional expert on human trafficking and forced labor issues across APAC. A UK-qualified barrister and former corporate lawyer, Archana has over 15 years of experience advising international organizations (including the UN International Organization for Migration, UN International Labour Organization, US-AID), ASEAN bodies, governments, and human rights practitioners on human trafficking and forced labor. Archana is widely published and regularly engaged as a subject matter expert by NGOs, governments, and the private sector.

Archana says, Having spent many years witnessing and working with migrant workers who failed to avail themselves of traditional justice mechanisms to protect themselves and enforce their rights, I set out to craft an alternative justice mechanism that would promote migrant leadership, agency, and community building. The idea was to create a system that would bring all stakeholders in the ecosystem of work to unite in common principles and values and by their investment in a remedial structure that would allow vulnerable workers to access remedy and for companies to learn from the process and address underlying governance issues that might have given rise to the issues in the first place. It felt like the time was ripe with regulations around Mandatory Human Rights Due Diligence emerging in different countries and with modern slavery compliance becoming more of a requirement across different buyer markets. The ESG movement had also been gathering momentum and this created a climate ripe for such a framework. The Remedy Project was my way of bringing innovation and a worker-centered focus to remediation at a time when exploitation across global supply chains is one of the key human rights issues we are grappling with. Every day and across every shred of our daily lives are the imprints of those who have worked in exploitation so we can have accessible, affordable comforts and luxuries. It felt right and timely to innovate and perhaps fail in the process than to be complicit in silence and accept the status quo.

“The Remedy Project envisions ecosystems of work where migrant workers in global supply chains are respected, protected, and, in instances of harm, have remedies provided to them in a fair, transparent, and accessible manner.”

The Remedy Project will trial its novel worker-centered remediation mechanism in 2022, and fully operationalize The Remedy Project’s sister charity ReAct Asia, which will offer mobile legal clinics for the most vulnerable workers in supply chains in Southeast Asia. The Remedy Project is also working to digitize its mechanism and make it more accessible to important stakeholders. Archana aims to work to create a work environment that values dignity and respect, where migrant employees are treated with dignity and their contributions to the workplace are appreciated. She anticipates a society in which migrant workers have agency and are able to use institutions and platforms to assert their rights and improve their own and their communities' lives.

Archana was designated as one of the top ten inventive lawyers in the Asia Pacific by the Financial Times in 2017, and she is a graduate of the US Department of State's prestigious International Visitor Leadership Program. She is frequently recognized as a powerful changemaker, and APAC Entrepreneur has named her one of Asia's most inspiring entrepreneurs. Ashurst recently honored Archana with the Emilie Ashurst Anti-Slavery Award for her contributions to the anti-slavery movement. Being driven by purpose and constantly striving to learn more. Being valiant in failure and humble in success. Being self-critical and compassionate at the same time, and being guided by a life of giving and service is the secret of Archana's success as a Pacesetter. IEWl

Archana Kotecha
CEO and Founder of The Remedy Project 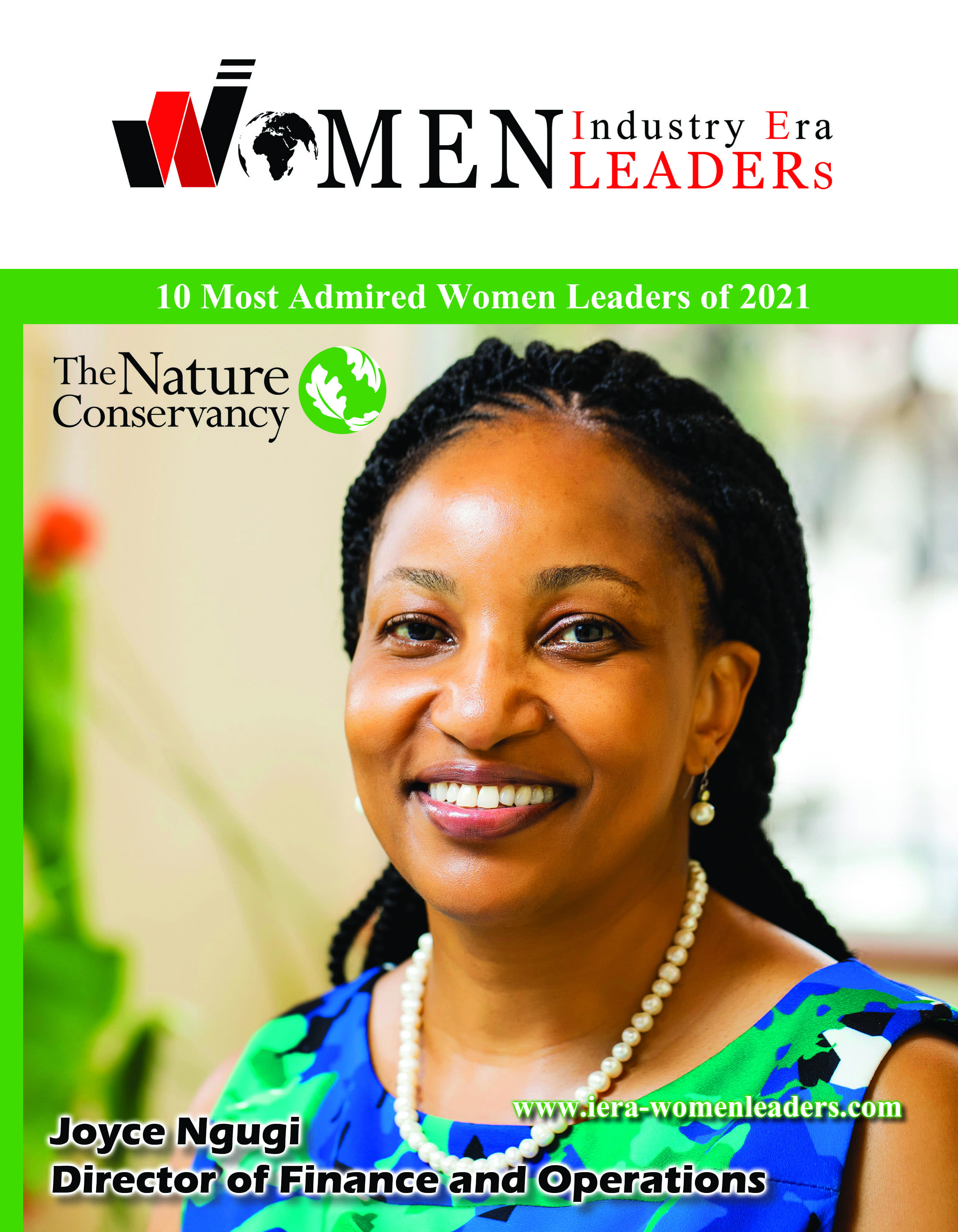